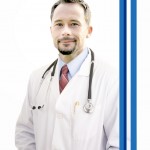 CHHRP Medical Director Dr. Christopher Guest, MD, FRCPC is Chief of Radiology at the Royal Victoria Regional Hospital in Barrie, ON. Dr. Guest has been a children’s rights advocate since 1994, and has produced educational videos, presented at workshops and medical conferences, and published a number of written pieces on the subject of children’s rights since that time. 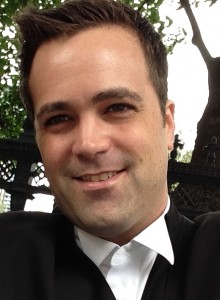 Legal Director Brian Moher, LLB completed his undergraduate degree at Trinity College, University of Toronto, and studied law at the University of Western Ontario, where he was a Dean’s List student and the recipient of a number of honours including the Law Society of Upper Canada Award and the Mr. Justice C.D. Stewart Trophy in Appellate Advocacy. Brian was admitted to the Ontario Bar in 2005 and has devoted his entire career to litigation. Brian is passionate about children’s health and human rights and is dedicated to promoting integrity in his practice as a lawyer in Toronto, Ontario. 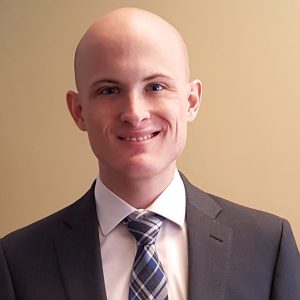 Legal Director Steven Caswell, JD obtained a BA(Hons) at the University of Guelph before studying law at Queen’s University. While at Queen’s, he volunteered for the Queen’s Law Journal, and served as a Student Caseworker for Queen’s Legal Aid. Since being called to the Ontario Bar he has gained experience in family law and civil litigation, and currently lives and practices in Southern Ontario. Steven is proud to contribute to children’s rights through CHHRP. 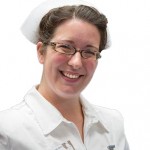 Kira Antinuk, RN, BScN, MN is the Executive Director of the Children’s Health & Human Rights Partnership, and has been a children’s rights advocate since 2003. She is the recipient of the 2013 Paul Wainwright Nursing Ethics Prize, and the author of “Forced genital cutting in North America: Feminist theory & nursing considerations”, published in the international peer-reviewed Nursing Ethics journal. Kira currently works for the federal government in Victoria, BC.