CORRESPONDENCE TO THE CANADIAN AIDS SOCIETY:

In particular, we ask the Canadian AIDS Society (CAS) to incorporate two issues into your male circumcision policy:

As Boyle, G. J., & Hill, G. stated, “While the ’gold standard’ for medical trials is the randomised, double-blind, placebo-controlled trial, the African trials suffered design and sampling problems including; problematic randomisation and selection bias, inadequate blinding, lack of placebo-control (male circumcision could not be concealed), inadequate equipoise, experimenter bias, attrition (673 drop-outs in female-to-male trials [7% drop out rate]), not investigating male circumcision as a vector for HIV transmission, not investigating non-sexual HIV transmission, as well as lead-time bias, supportive bias (circumcised men received additional [safe sex] counselling sessions), participant expectation bias, and time-out discrepancy (restraint from sexual activity only by circumcised men).”5 Many other scientific papers have also been highly critical of the HIV trials as a method for HIV/AIDS reduction.6789

The CAS states in its circumcision policy statement, “Ultimately, it is another prevention option that should be available to those who choose it as such”. This begs a serious ethical and human rights question of whether the parent has the right to choose or whether consent must come from the individual to whom the genitals belong, once he reaches an appropriate age.  It is the individual who must live with the permanent physical, sexual, and psychological effects of the surgery, as well as any additional surgical complications. For further information, please see the results of the Global Survey of Circumcision Harm at www.circumcisionharm.org

We receive frequent reports that many of these African circumcision programs, intended for consenting adult men, are in fact influencing North American parents to impose forced circumcision on their newborn male infants. Since these children will not become sexually active for many years, subjecting them to a permanent surgical alteration, in a misguided attempt to prevent future disease, violates their personal autonomy and robs them of their right to physical integrity as guaranteed in the Canadian Charter of Rights and Freedoms.

Canadian human rights law and treatises maintain that all children have equal protection under the law. These include:

The Universal Declaration of Human Rights (UDHR), adopted by Canada in 1948 (http://www.un.org/en/documents/udhr/)

The United Nations Convention on the Rights of the Child (CRC) ratified by Canada in December 1991. Specifically, Article 24.3 declares, “State Parties shall take all effective and appropriate measures with a view to abolishing traditional practices prejudicial to the health of children.” (http://www.un.org/documents/ga/res/44/a44r025.htm)

The Canadian Charter of Rights and Freedoms, enshrined in the Canadian constitution in 1982 (http://laws-lois.justice.gc.ca/eng/Const/page-15.html)

Any form of non-consensual female genital cutting—equal to or less invasive than male infant circumcision, including removal of the female prepuce—for any reason, including the potential to reduce vulvar cancer or sexually transmitted diseases, has been illegal in Canada since 1997.1011 Circumcision of otherwise normal healthy boys is in direct conflict with gender equality rights spelled out in the above documents.

The Valid Function of the Foreskin

“The prepuce [foreskin] is an integral, normal part of the external genitalia that forms the anatomical covering of the glans penis and clitoris… The prepuce is richly innervated, erogenous tissue.”12  It also serves an important mechanical function, providing a linear bearing mechanism during sexual intercourse.1314 For further information on the form and function of the penis and the mechanics of intercourse please visit the cited references.

Respect for a child’s developing sexuality, regardless of gender, is recognized in the 1997 Valencia Declaration of Sexual Rights adopted by the XIII World Congress of Sexology, which states:

“We urge that societies create the conditions to satisfy the needs for the full development of the individual and respect the following sexual rights: …The right to autonomy, integrity and safety of the body. This right encompasses control and enjoyment of our own bodies, free from torture, mutilation and violence of any sort.”15

CHHRP invites the CAS to join thousands of people around the world in efforts to define, expand, and protect human rights in health relevant settings—such as sexual rights and health—and to uncover substantial inconsistencies in health thinking. One such inconsistency is the unquestioned respect for a female child’s right to genital integrity and autonomy that has thus far been ignored for the male child.

13 Anatomy of the Penis, Mechanics of Intercourse (http://www.cirp.org/pages/anat/)

Newspapers like big numbers and eye-catching headlines. They need miracle cures and hidden scares, and small percentage shifts in risk will never be enough for them to sell readers to advertisers (because that is the business model). To this end they pick the single most melodramatic and misleading way of describing any statistical increase in risk, [Or “Reduction” in the case of circumcision and HIV] which is called the ‘relative risk increase’.

Natural frequencies are readily understandable, because instead of using probabilities, or percentages, or anything even slightly technical or difficult, they use concrete numbers, just like the ones you use every day to check if you’ve lost a kid on a coach trip, or got the right change in a shop. Lots of people have argued that we evolved to reason and do maths with concrete numbers like these, and not with probabilities, so we find them more intuitive. Simple numbers are simple.

The other methods of describing the increase have names too. From our example above, with high cholesterol, you could have a 50 per cent increase in risk (the ‘relative risk increase’); or a 2 per cent increase in risk (the ‘absolute risk increase’); or, let me ram it home, the easy one, the informative one, an extra two heart attacks for every hundred men, the natural frequency.

As well as being the most comprehensible option, natural frequencies also
contain more information than the journalists’ “relative risk increase”. 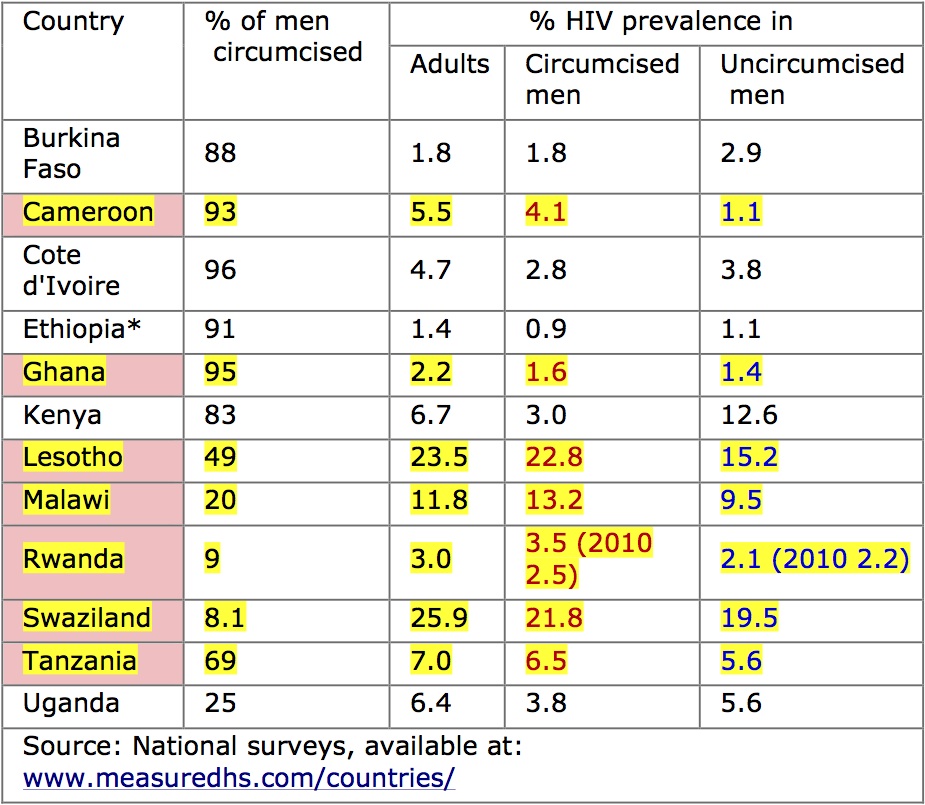